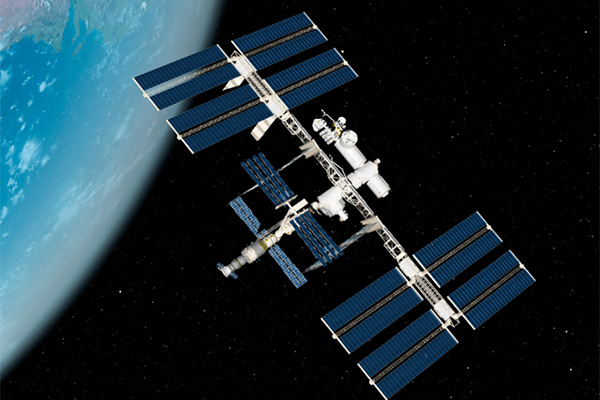 “The first problem that occurred over the night of 19-20 October was a malfunctioning toilet on the Russian segment of the ISS which, luckily, was solved quite fast. According to veteran Russian cosmonaut Gennady Padalka, who holds the world record for most days spent in space, the Russian equipment on the ISS is well past its use-by date.

“All modules of the Russian segment are exhausted,” the Russian cosmonaut told the RIA Novosti news agency last week, adding that the 20-year-old technology was built to operate for 15 years.

What would have happened if the toilet wasn’t fixed in due to time…. for an emergency? Like anything on the ISS, there’s a backup and there’s a backup for the backup. Writing for Gizmodo, journalist George Dvorsky says there’s another toiler on the Soyuz-MS-16 spacecraft, which is currently docked to the ISS. A third option is the $23-million Universal Waste Management System, the fanciest high-tech toilet in the universe, which arrived at the ISS last month. If all three toilets happen to be clogged at the same time, astronauts can use special diapers they normally have to wear during spacewalks.”

Check out the full story here.

While our service only extends to those here on earth in Minnesota, we can sympathize with the crew of the ISS. We’ve certainly seen our fair share of old and outdated toilets. Even carefully ensuring that you are not flushing anything that isn’t disposable might not be adequate to prevent clogging. In that case, the smart move is to invest in a new toilet fixture.

Whether your toilet is 30 years old or brand new, DC Annis Sewer stands by ready to help clear those clogs. Call us at 612-861-6425 or visit our clogged toilets page for more information. No job is too big or small!

3 options for unclogging your toilet

Man forced to clear drain in front of house