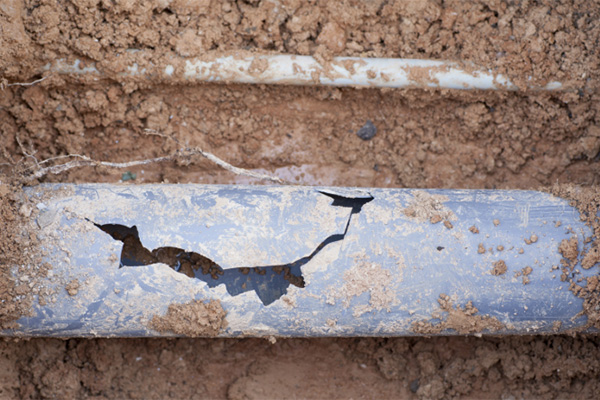 “Several lanes of traffic are closed in downtown Louisville after a 152-year-old sewer line caved in.

MSD officials say a portion of East Broadway at South Preston Street is closed for emergency repairs to the sewer line.

The broken sewer pipe runs under the middle lanes of Broadway at South Preston Street, according to MSD officials.

MSD said in a release the three-layer brick sewer has experienced similar failures in different locations as recently as 2015, 2014 and 2009.”

Get the whole story here.

Thankfully, it was reported that no injuries were reported. It is quite astounding that such an old system remained relatively intact all these years. If you’re worried about your own sewer lines or smell foul odors coming from their vicinity, contact us immediately. Don’t wait until it is too late!