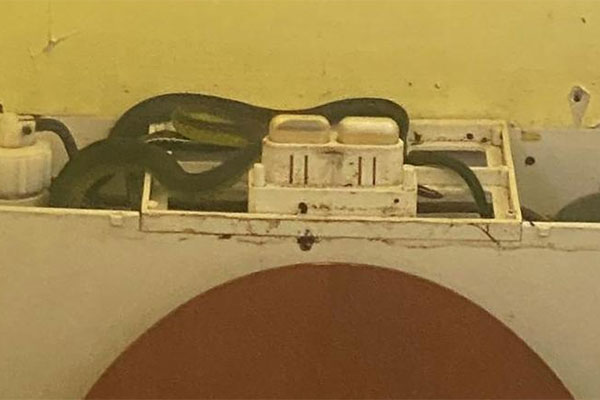 “Over the weekend, North Queensland resident Sofie Pearson, discovered that her toilet was really hard to flush. “I went to the toilet and then I went to flush it and I really had to push down on the button to get it to work, so I was a bit confused,” Pearson said. Since she lives on a rather remote cane farm, she decided to try and fix her plumbing issue by herself. The first thing she did was remove the tank lid from the back of the toilet, which led to the discovery of 4 snakes from 1.5 feet to more than 3 feet all coiled around her plumbing.”

Of course, in a situation like this, perhaps an animal control expert is more appropriate to handle the clog. As it turns out, the snakes were not poisonous and were returned safely to their habitat. You shouldn’t worry too much about this happening in your toilet as these snakes were found in Australia which is known for having a large reptile population.

While we haven’t encountered any clogged toilets due to reptiles, we’ve certainly seen our fair share of other blockages. Call DC Annis Sewer at 612-861-6425 if your business’ toilets or urinals have become clogged. In most cases, the problem is much more difficult than you may think!