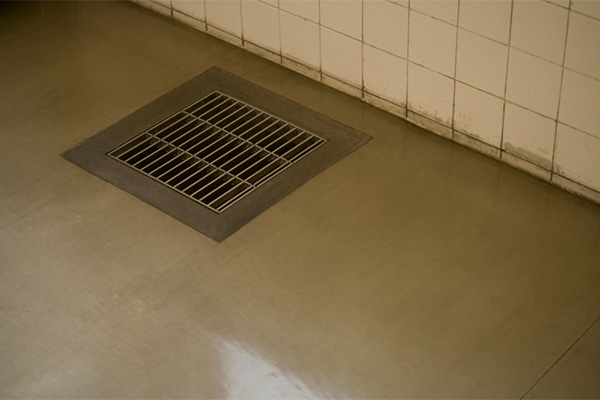 “A metro Sonic was flooded Monday night with water coming out of their floor drains, and an employee alleges they were told to continue working in the 5-to-6-inch-high water.

According to Zackery Jones, an associate manager at the Sonic, it wasn’t too bad at first. He said there was only about an inch of water around 4 p.m. Monday. However, he said by 8 p.m. it was covering their feet as they sloshed through it to keep working.

Jones said it was a nightmare on Main Street Monday night. The water bubbled up from the floor drains and filled the entire kitchen, with carhops coming and going.

Read more about this incident here.

According to the associate manager, his call to the general manager was met with hostility without any concern for the situation. Despite orders to stay open and continue work, Mr. Jones took it upon himself to close the restaurant down 2 hours before it was scheduled. Later, the corporate headquarters at Sonic released a statement of support for Mr. Jones and said what had transpired was unacceptable.

It wasn’t until the next morning when the plumbing problem was fixed and the water receded. Rising water from floor drains poses a serious health risk and no one should be working on these conditions let alone serving food to customers. If your home or business has backed up floor drains call DC Annis at 612-861-6425 to have one of our technicians resolve the issue.