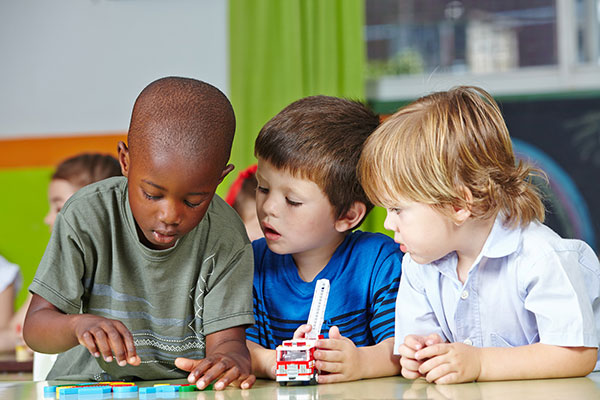 “A 5-year-old Arkansas boy was forced to clean a clogged toilet with his bare hands by a kindergarten teacher, his mother claims.

Ashley Murry said the teacher at Crystal Hill Elementary School in North Little Rock called her after the alleged March 5 incident that her son also relayed to her, KARK-TV reported.

“She got on the phone with me and she said she didn’t have an explanation, she just knew she was wrong,” Murry said. “But she stated to the principal that she was trying to teach [him] how not to stop up the toilet.”

Murry has since pulled her son from the class and is now calling for the teacher — who has been put on administrative leave – to be fired.”

There is absolutely no justification for forcing a child to reach into a toilet to clear an obstruction. It doesn’t matter whether the toilet was cleaned recently or not. Apparently, the teacher was trying to teach a lesson although that teacher’s logic is completely flawed. A simple timeout would have been sufficient instead of creating a dangerous and humiliating situation.

If your home, school, or business has clogged toilets or urinals call the professionals of DC Annis Sewer at 612-861-6425. You can find out more about this service by visiting our clogged toilets page.

Should I have video inspection of my sewer line performed?

How water jetting helped save on sewer repair costs