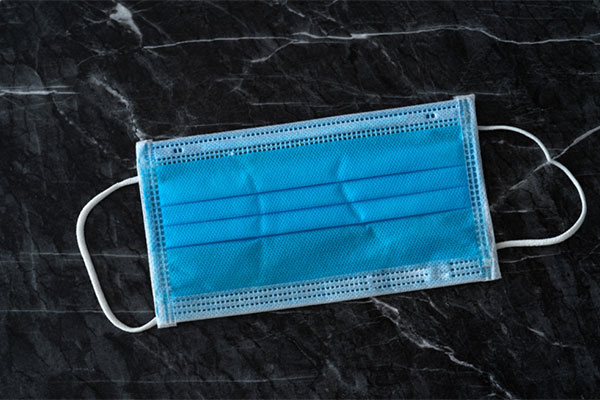 “The device may look like a remote-controlled car and is even driven by a video game controller, but it’s tackling a dirty job — checking out clogs and other issues in Mobile sewer pipes.

The device has LED lights and a camera lighting up problems in pipes. We met Howard, who operates the device, while he was out on a call for a clog. He said, “Called in a complaint they couldn’t flush, and we’re trying to find out what the reasoning behind it was.”

While the cameras help combat clogs, there are other man-made issues. Howard said, “That is actually grease that is coming out of the homeowner’s home.”

Howard took a picture of what he pulled out of sewer lines on the call we went with him on. He said it shows a bigger problem in sewer lines caused by coronavirus. He said, “People flushing masks is one of the biggest things that we find because they think that’s an easy way to dispose of them, but in our system, it’s not designed for that.””

Faces masks are to be discarded in trash cans, not toilets. Also, so-called flushable wipes that many use for sanitation should not go down the toilet either. Despite their claim, these wipes end up clogging sewer lines as they fail to break down and degrade. As the old saying goes, when in doubt throw it out!

The team at DC Annis Sewer provides sewer line service to businesses and homeowners in the Twin Cites region. Call us at 612-861-6425 or visit our sewer line page to learn more.

Don’t ignore these warning signs of a clogged sewer line